Driven to nuture community through the presentation of the musical arts, the Open Door Concert Series presents a diverse series of musical events throughout the year. From jazz to celtic, pipe organ to piano, there's something for everyone.

All concerts are free of charge, begin at 4:00 PM, and are followed by a reception with the performer. Want to know more? Join our mailing list!  Or email us with your questions or comments.

The series is made possible through the generosity of our patrons, and is partially supported by a grant from the Williamsburg Area Arts Commission. You can join these generous benefactors by becoming a patron today. 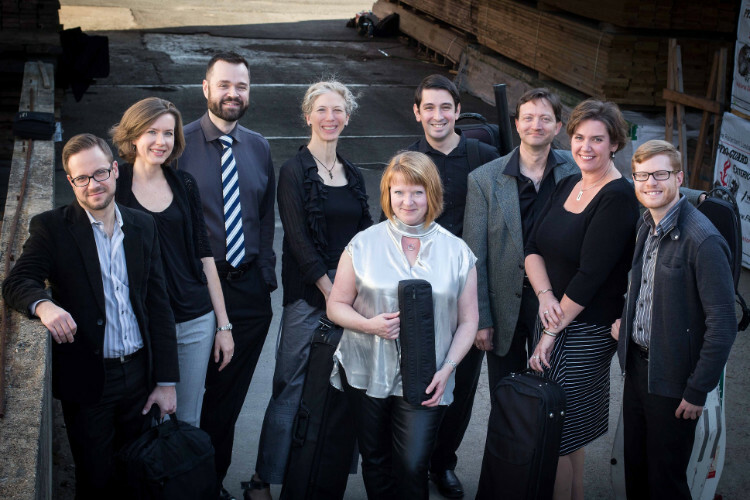 The Open Door Concert Series opens its fourth season with the Atlantic Chamber Ensemble, a dynamic ensemble of young professional musicians, on Sunday, September 11. Their unique combination of strings, winds, and piano allows them to focus on new music while remaining true to their classical roots. This program, entitled The Day that Changed the World will explore the musical arc of our shared experiences on 9/11. The programs opens with “ordinary music for an ordinary day”, turns to its emotional core with a modern piece mixing live performance with pre-recorded audio captured that day, and concludes with music of hope. 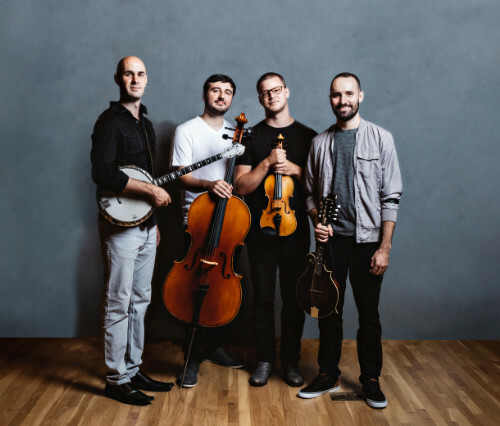 Since their debut in 2015, Invoke continues to successfully dodge even the most valiant attempts at genre classification. Labelled a classical string quartet, the ensemble is equally comfortable exploring folk music on mandolin and banjo. Their repertoire encompasses traditions from across America, including bluegrass, Appalachian fiddle tunes, jazz, and minimalism. Invoke weaves all of these styles together to create truly individual music, written by and for the group, that is both light and infused with joy. 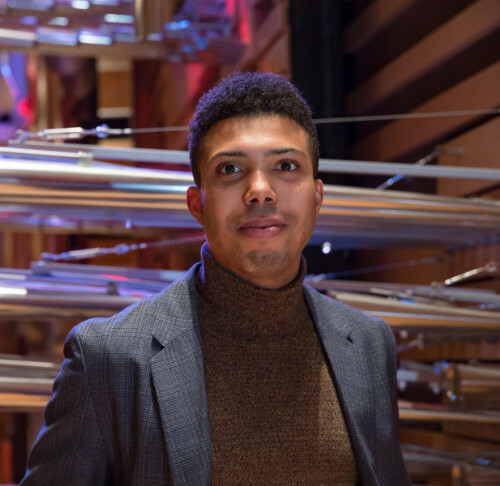 A featured star in the PBS documentary Pipe Dreams (2019), Alcee Chriss III is an organist and keyboardist from Fort Worth, TX. He won the prestigious Canadian International Organ Competition, and launched an international concert career that has taken him to concert halls around the world. In July 2019, Dr. Chriss was appointed as University Organist and Artist-in-Residence at Wesleyan University, where he teaches courses in organ and keyboard skills. He serves as the Minister of Music at Saint Stephen’s Episcopal Church in Ridgefield, CT, where he engages his lifelong love of gospel and jazz music. 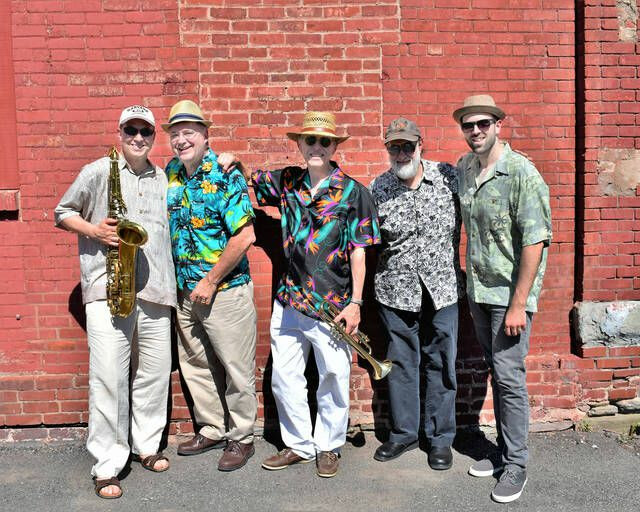 Presbyterian minister and renowned jazz pianist, Bill Carter, had an idea: gather some of the world's great jazz musicians and take them to church. The resulting quartet, Presbybop, has received national awards for integrating the arts with ministry. For this performance, the quartet joins with the local choral ensemble, Cantori, to present their Requiem, a major work memorializing those who have gone before us.

“Can any of you jazz fans out there imagine what it would be like if Dave Brubeck was living a double life, one as a Presbyterian minister and the other as a piano-playing leader of a jazz quartet? The Rev. Bill Carter and his jazz band, named after both of his vocations, answer that musical question.” - Rambles.net 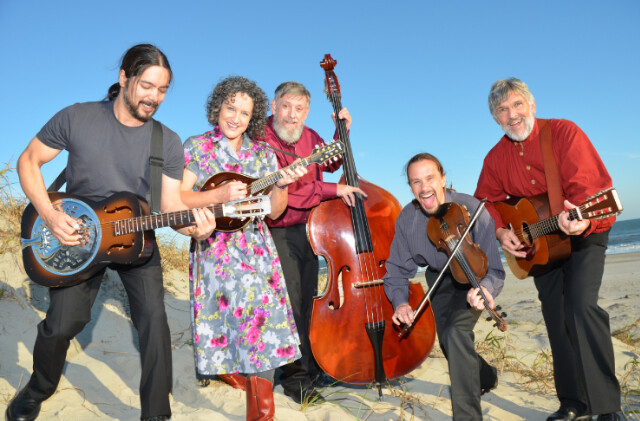 A Williamsburg favorite! For 26 years, Molasses Creek's high-energy performances and heartfelt songwriting has brought the love of their coastal home of Ocracoke Island, NC to the stage. The band's elegant harmonies and arrangements, stellar songwriting, blazing instrumentals, and quirky sense of humor have won loyal followers throughout the United States and around the world. For this concert, Molasses Creek joins forces with their friends, Coyote, for an exciting conclusion to our fourth season!

“Nobody puts Molasses Creek in a box. That may be because of their claustrophobia and personal space issues. But it has manifested in a 26 year run of unpredictable and delightful musical choices ... They move between whimsical and sincere in a way that makes you believe that balancing both might be the key to life. Molasses Creek up -- blood pressure down. Try it. It works.” - Louis Allen

For current news and notes, including a friendly reminder before each concert, join our email list!

Checks can be made payable to "Williamsburg Presbyterian Church" with "Open Door Concerts" in the memo line. We like to acknowledge our patrons in our concert programs. Please include a note to specify how you would like your name(s) listed in the programs, or if you would prefer to stay anonymous. Checks may be mailed or dropped off to the church office: